My friend moved away a few years ago and I’ve spent a lot of time since pondering what it means to be a good friend.

Because she wasn’t just any friend. She was my best friend, though I never once called her that. She was the friend who texts to check in when she knows I just had an important medical appointment, or my kid has been sick, or I’m waiting for big news. (To be fair, she still does that, from two thousand miles away.) She’d remember my birthday and bring me a cake and flowers. She saw me without makeup in yesterday’s yoga pants, dried spit up stains on my shoulder. She listened when I complained, when I worried, when I cried, when I judged another mom because I was in that kind of mood. She let me be raw and real, and she loved me anyways.

It’s not the friends who call me their “BFF” in 6th grade only to ditch me by 7th. I mean, none of us should be held liable for the snark, drama, or pain we caused in middle school, but you know, that girl clearly wasn’t my friend. Not a true friend anyways. Not a friend who lasts. Not the kind of friend I deserved.

But that friend who moved away? From the beginning, she tried to be the kind of friend everyone wants. Long before we knew each other very well, I had a miscarriage. My oldest daughter was barely one year old and we were trying for a second. I got pregnant soon after starting fertility drugs, but just a few weeks later, the pregnancy was over. I lost the baby. Mother’s Day was a month later and I wanted to hide under a rock that day. I was a mother to two babies, but only one was still with me. Many people didn’t understand why the day was so hard. “Be thankful for what you have,” they’d say. “At least you have one.” But my friend who was barely a friend at that point? She sent me a message to say that she understood that day was probably a difficult one and she was thinking of me. I’ve never forgotten that. She didn’t yet know me in the way that a best friend does. She couldn’t read my thoughts or anticipate what I would say or do next. And she’d never gone through a miscarriage of her own. But she saw me. She saw my pain.

It’s not the “fair weather” friends who’ve got my back when life is good and I don’t need anything from them, but quietly disappear the moment I do. It’s not the friends who lay down the messy pieces of their life at my feet and expect me to help them put it all together, but can’t do the same when my own life starts to fall apart. I’ve had those friends and, in the end, I only feel more alone than ever.

When I was sixteen, my beloved uncle died unexpectedly. I fell to my knees when I heard the news and lived in a foggy haze of alternating disbelief and uncontrollable tears for weeks. As soon as my best friend heard the news, she rushed over to my house. She stood beside me as I packed my suitcase so that my parents and I could make the two-hour trek to where our extended family lived. Tears fell fast down my cheeks and she didn’t know what to say. As high school juniors, neither of us knew how to navigate the murky waters of grief and loss. But she was there nevertheless. She was present. She held space for me. She never shied away from the ugly, unpredictable, sometimes unreasonable state I was in. She was there. And fifteen years later, when my father passed away, she did the same thing. Except this time, she drove six hours to be at the funeral. Her husband had to work, so she came on her own with three kids under the age of six and, when the funeral was over, she turned around and drove back home.

It’s not the “out of sight, out of mind” friends who forget about me when I’m not around. Those ones have value, too, I guess. They’re present when we’re together, so present that I may be fooled into thinking we’re best friends. They make me laugh. We engage in deep conversations about childhood trauma and politics and God. But they’re not always there. Often, they’re not there when I need them the most.

I have a friend who lives across the country. We met through blogging and bonded over being introverts with a love for photography and animals and an understanding of the delicate, complicated emotions that surface with infertility and loss. We’ve only ever met face-to-face twice and sometimes we go months without checking in with one another. But then, out of the blue, comes a text: “I’ve been thinking about you, sweet friend. How are you?” And we’re off and running with all details that we need to fill each other in on. Her life is busy, sometimes painfully so in a way that I can’t even fathom, but she is never too busy to offer words of comfort, or encouragement, or solidarity. When I get a positive pregnancy test, she is one of the first to know and the greatest piece of advice I’ve ever gotten in terms of that came from her: “I know you’re scared. But don’t let that steal your joy for one single second.”

That is friendship done well. 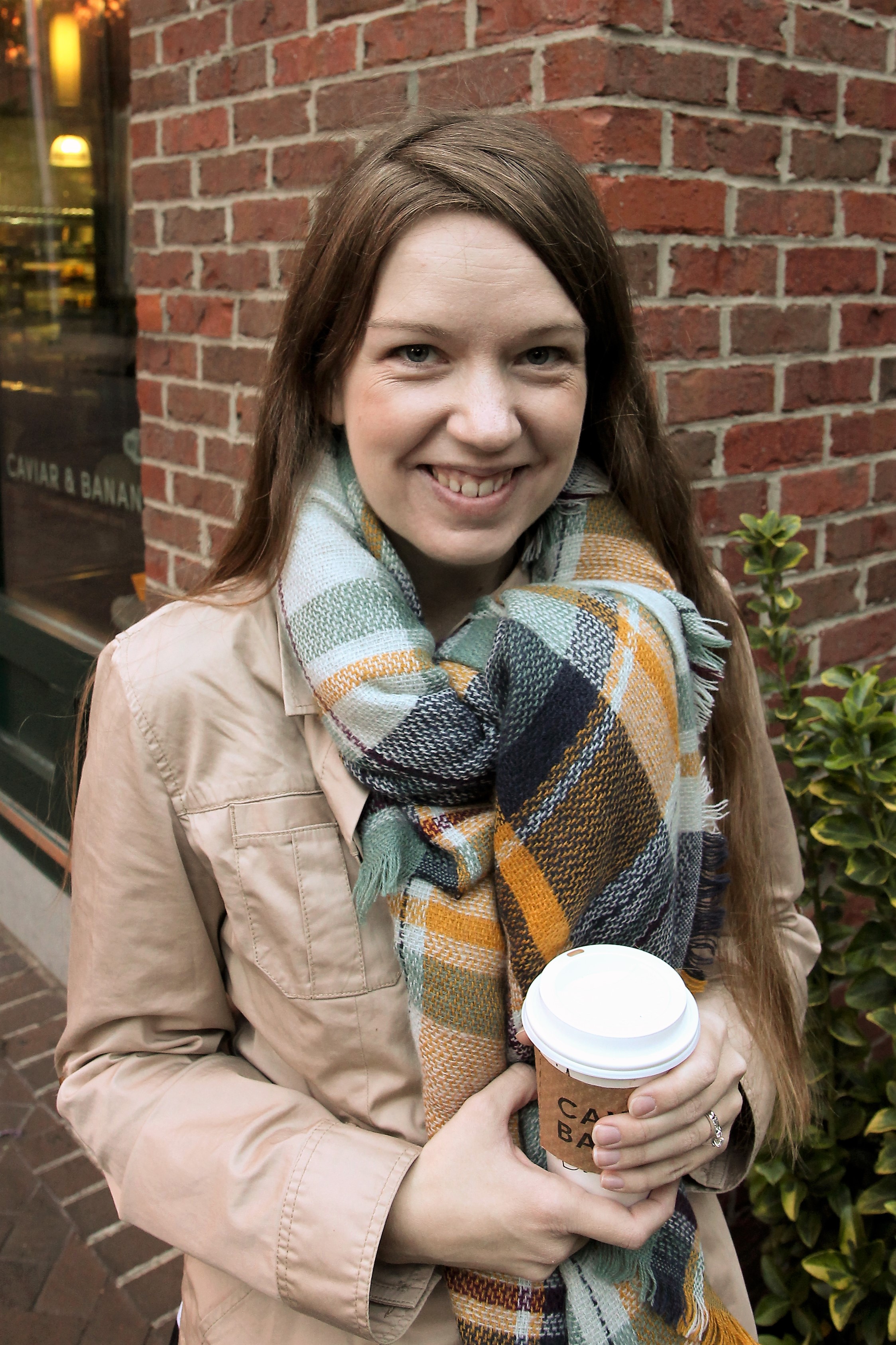 Hi! I’m Cassi. Grab a coffee and join me in savoring the wonder and beauty of life, even when it’s hard.